Knowledge and characteristics of pvc material

Characteristics of PVC moulded parts are strongly dependent on the composition of the formula, but also on the proces Polyvinylchloride, widely known by its abbreviation PVC, is one of the most important and oldest mass-produced polymers. world-wide consumption of PVC is only exceeded by PE and Pp, PVC was first produced in the middle of the nineteenth century. An industrial production process was, however, first patented in 1913. Nowadays many industrial applications couldn’t be realised without PVC. But also in the use of daily products, PVC has become irreplaceable. PVC is a polymer having approximately 56% by weight of chlorine. Only by using additives does it become a processable and usable material.

The additives allow a wide variation of its characteristics and allows it to be adjusted to the planned application. There are two classes of PVC materials. Soft PVC(pvc-p), produced by adding plasticizers(such as, Hard PVC the so-called unplasticized PVC(pvc-u)is used for pipeline engineering. PVC is an amorphous thermoplastic. Because of our 40-year experience in PVC processing and the continuous advancement of our own formula.

proven physiological harmlessness and therefore suitable for contact with food

no influence on drinking water quality

use of tin stabilizers for fittings and valves 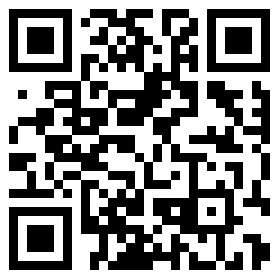