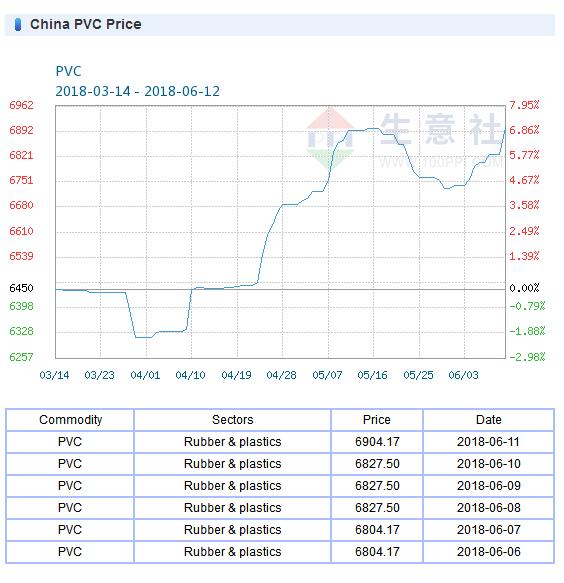 PVC Pipe is a product of modern technology that offers reliable and durable service to a variety of users including contractors, engineers, operators, industries, utilities, and irrigation districts. A number of performance advantages means PVC Pipes now replace many traditional materials.

PVC Pipes offer a tremendous weight advantage over alternative piping materials. The comparatively low weight of PVC Piping means that installers are less likely to get injured, and while it may take a team of workers or mechanical hoists to carry a large section of metal pipe, PVC Pipe is so light that a single person could easily move a long piece. This means fewer installers are required and those hired can get the piping installed comparatively faster than iron or steel.

PVC Pipe's resistance to fracture is an extremely important performance advantage. While PVC Pipes are made from rigid PVC compound, the PVC Pipe itself has the ability to yield under loading without fracturing. PVC Pipes can successfully be used where the surface will be subject to external loading such as road traffic*.

When piping systems are designed one of the main concerns is flow rate and pressure. PVC Pipes provide smoother wall surfaces that reduce fluid friction and resistance to flow.

PVC pipe is a non-toxic and safe material that has been used for more than half a century. It is also the world's most researched and tested plastic.

PVC pipe is typically supplied in lengths of 6m, however can be supplied in other lengths as required. This reduces the number of joints required as compared with other pipe products.

PVC Pipe is difficult to ignite and will not continue burning in the absence of an external ignition source. The spontaneous ignition temperature is 450°C.

The physical properties of PVC Pipes allow designers and specifiers a high degree of freedom when designing new products and developing solutions where PVC acts as a replacement or refurbishment material.

It's versatility is reflected in the wide range of applications it is found in such as pipes, cables, window frames, floor coverings, and roofing as well as packaging, interior design, clothing, billboards, marine, safety equipment, and medical products. 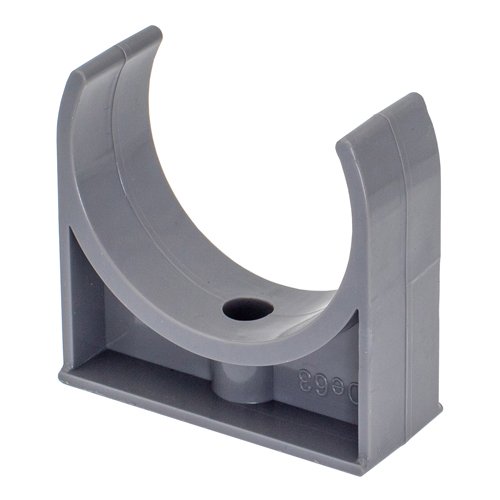 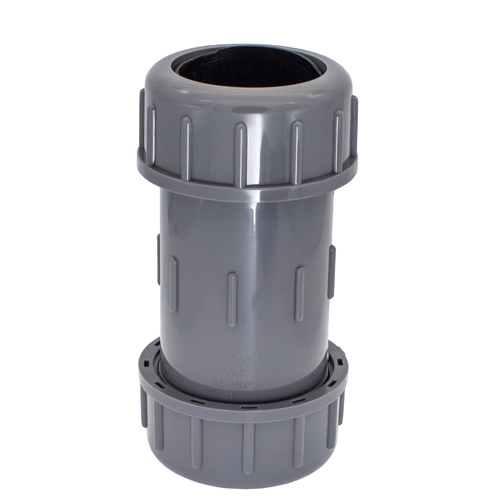 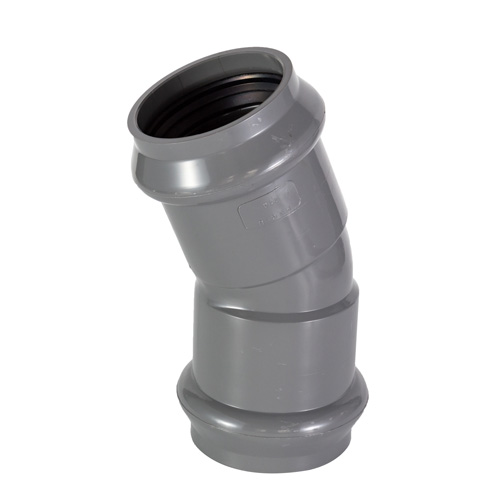